The Main Differences Between Hollywood Hackers and the Real Deal 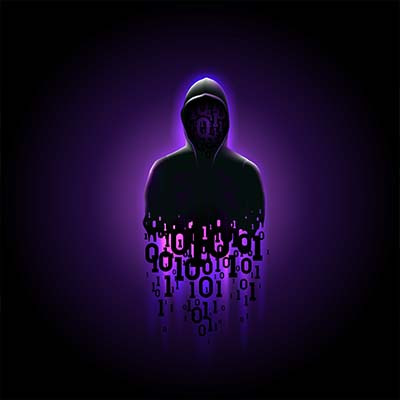 Technology drives almost everything in modern society, so it’s not a surprise to see hackers being represented in the entertainment we consume. They don’t always get it right, however. In fact, most of the computing constructs demonstrated in entertainment don’t actually exist in real life. This week, we thought we’d briefly discuss the differences between hackers in real life and the ones consistently represented in today’s movies and TV.

Hacking Isn’t So Up Tempo

In entertainment, hacking is often portrayed as a frantic exercise. Typically, there is some type of fast-paced music with sharp cuts and a handsome person sitting behind a computer typing about 20 lines of code per minute with no mistakes. Sometimes this is represented in a ludicrous manner, with hackers not looking at the screen or multiple people typing on one keyboard. In some especially ridiculous scenes computers simply explode due to the hacking.

That’s not to say that all representations do this, obviously, but there are very few similarities between the fast-paced life of a movie hacker and reality.

As mentioned above, most of the software movie hackers use is comically fake, with some of the user interfaces (UI) so contrived that it seems as if these characters had time to write it themselves. It’s entertainment, through and through, but it can cause issues when creating viewers' expectation of computing abilities and the truth behind the illegal and often unethical deeds hackers take part in. Overall the representation of the endeavor is simply not realistic. There is a reason for this:

Most real hackers are using automated tools to either send out phishing emails, crack passwords, or create other scams that fool users into providing access that they wouldn't otherwise have. The truth is that real hackers typically sit at their computer and read hundreds upon hundreds of lines of code just to try to find some type of vulnerability. On top of that, the world of hackers isn’t glamorous in the least. They are essentially either loners or in some cases work in office settings trying to find cracks in networks so that they can extract data from them. It is wholly unglamorous.

Why We Should Be Thankful these Depictions Aren’t Accurate

The more accurate a representation of a hacker in entertainment, the more problematic it can be. Let’s face it, these acts are illegal. Recently there have been significant updates for ethical behaviors in computing and they state to “access computing and communications resources only when authorized or when compelled by the public good.” Even the latter is viewed as a gray area. Overall, the more on point a representation of a hacker is, the more it serves to educate people about what hacking really is: a crime. All-in-all, hackers can make for good entertainment, but representations you see in movies and TV shouldn’t be taken too seriously. In fact, most should be taken as comic relief.

What are your thoughts about hackers in movies and television? What are some of your favorite movie and TV hackers? Leave your comments below and check back soon for more great technology content. 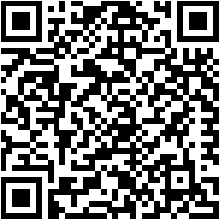