Considering the Status of Net Neutrality in 2021 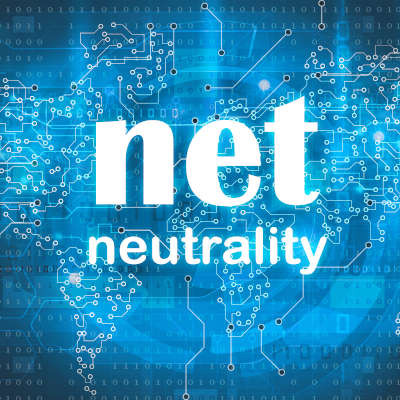 It has been made very clear over the past few years—last week in particular—that the political atmosphere in the United States is particularly prickly, to put it mildly. One contested subject has, however, flown under the radar in recent months: net neutrality. Let’s reexamine the situation surrounding net neutrality and what is likely to come about with the new administration.

Net neutrality is a principle that dictates that the Internet should be considered a utility in today’s online-focused world, and as such, should be regulated so that it can be distributed fairly across the board. Those in support of net neutrality have been rebuffed by those who hold an opinion that, by regulating Internet access with rules, innovations to the technology will falter. With contested points involving service deployment, telecom pricing and service bundling, and—most pertinently—how to get access to everyone who needs it today (or in other words, everyone), the debate has raged on since the 1990s.

In 2017, the Federal Communications Commission, led by Director Ajit Pai, oversaw the repeal of the existing U.S. net neutrality regulation, which shifted Internet services from “utility” status to an independent service.

It is important to note that this move frustrated most, as the popular opinion is that the Internet should be regulated universally, much like electricity and water services are.

With the onset of COVID-19 and the resultant social distancing preventing businesses from opening their doors to their employees, the Internet saw usage skyrocket as people either passed the time while cooped up at home or worked remotely. At the start of the pandemic, many Internet service providers assisted their customers out to some degree, and the FCC compiled a list of ways that these ISPs had “Gone Above and Beyond” to help their customers. Of course, we can’t help but wonder if these measures would have been necessary if net neutrality were in place, but we trust that the FCC would have taken their responsibility as a regulatory body seriously to maintain communications amongst the American people, regardless of profitability concerns.

Where Net Neutrality Stands in 2021

With the shifting administration in the executive branch also leading to changes within the FCC (as is the established tradition) along with the lessons learned throughout the pandemic, it would not be overly surprising to see net neutrality revisited by the FCC. The question remains when that may be.

First, a new director will have to be named to lead the FCC, which could conceivably take months to do. Regardless, one truth stands out: The Internet has proven its importance today, and equitable access needs to be protected against any efforts to quash or limit it.

We’re curious to hear what you think about net neutrality. Do you feel that ISPs need to be watched over to ensure fair practices are being carried out, or are you confident in the competitive nature of the market to keep these providers in line? Leave your thoughts in the comments!

Facebook Twitter LinkedIn
Tags:
Internet Net Neutrality Government
Tip of the Week: What to Do Before You Lose Your M...
Why Software Patches Can’t Be Back-Burnered 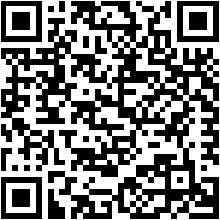